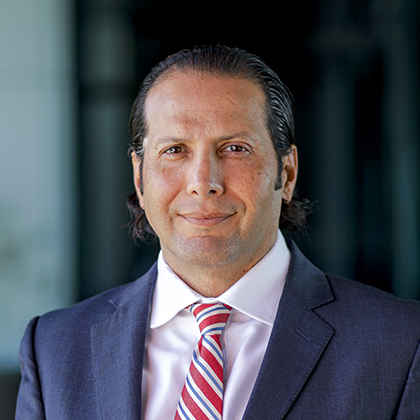 Alfonso ‘Poncho’ was born in San Antonio, Texas, and was raised along the Texas-Mexico border in the middle Rio Grande Valley. He received his B.A. in government from the University of Texas at Austin. Alfonso received his law degree from St. Mary’s University in San Antonio, Texas. He began his legal career as a Laredo car accident attorney with the office of Phil Watkins, P.C. in San Antonio, Texas alongside a collection of talented litigators. Mr. Nevárez is a skilled injury lawyer in Laredo that has litigated cases involving catastrophic injuries and death against some of the largest corporations in the world and is fluent in Spanish.

“We understand that we are not only advocates for our clients’ causes but for their dignity as well.”